Watch the Amstel Gold Race 2023 from the Mechelerhof!

Since 2009 the event is part of UCI World Tour. The Amstel Gold Race for professionals is organized every year in South Limburg. But also 15,000 cycling tourists can participate in the Amstel Gold Race. Many of them spend the night at the Mechelerhof! The advantage of spending the night at the Mechelerhof is that all 3 tours pass our park. We can't make it any easier for you! Also the pro race passes our park every year! We have our own parking.

In 2017, the Amstel Gold race for cycling tourists took place on April 15 and 16. In 2017, there were again six different distances for touring cyclists, so that anyone who loves cycling can take on the challenge on the route of the Amstel Gold race. The distances ranged, by choice, from 60 km, 100 km, 125 km, 150 km, 200 km to 240 km. And of course the touring peloton and the racing peloton passed our Buitenplaats de Mechelerhof again this year. The Markt in Maastricht was once again the setting for the start of the official Amstel Gold Race for men and women in 2018. The finish line of the Amstel Gold Race was in Valkenburg. It was another fun and exciting pro race! Enrico Gasparotto was the fastest at the finish line in 2016! In 2017 Phillipe Gilbert was the fastest after an exciting finale. On the well-known climbs of the Kruisberg, Eyserbosweg, Fromberg and Keutenberg, there was a lot of shaking of the tree, resulting in a depleted group with only the favorites left at the head of the race. In 2018, the Dane Michael Valgren was the best cyclist and walked away with the first prize. In 2019, Mathieu van der Poel crossed the finish line first! After a long time of 18 years, finally a Dutchman again.

Book your accommodation for the Amstel Gold Race now!

History of the Amstel Gold Race

On October 20, 2010, Herman Krott passed away. He organized the Amstel Gold Race since 1966. In 1996 his friend and former cyclist Leo van Vliet followed in his footsteps. Since 2005 the Amstel Gold Race finishes in the municipality of Valkenburg aan de Geul. From 2005 to 2012 the professional cyclists finished at the top of the Cauberg in Valkenburg, but since 2013 the finish is 1.8 km away on the Rijksweg in Vilt. Since 2017, the finale has then changed again. The last climb of the Cauberg has been dropped, hoping for an early finale from the Kruisberg / Eyserbosweg. This with success, it became a scintillating finale in which Phillipe Gilbert and Michael Kwiatkowski battled for victory. Famous cyclists such as Eddie Merkx, Bernard Hinault, Joop Zoetemelk, Erik Zabel, Michael Boogaard and of course the legendary Jan Raas have the Amstel Gold Race on their list of honors! 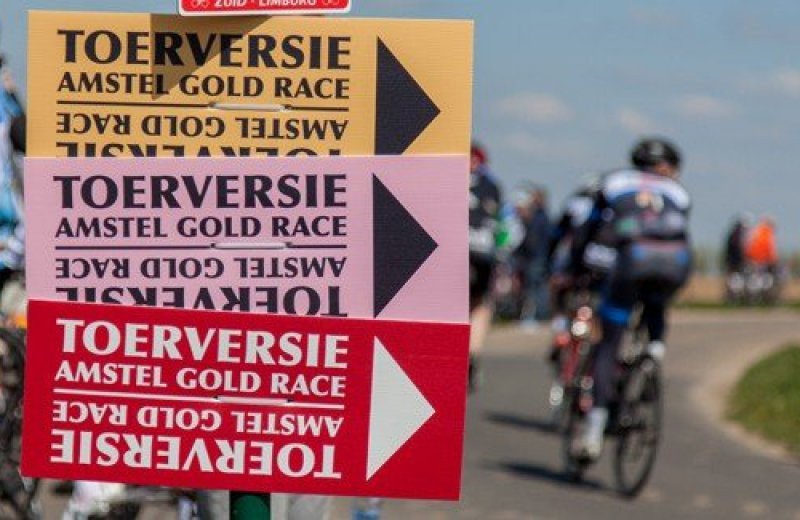 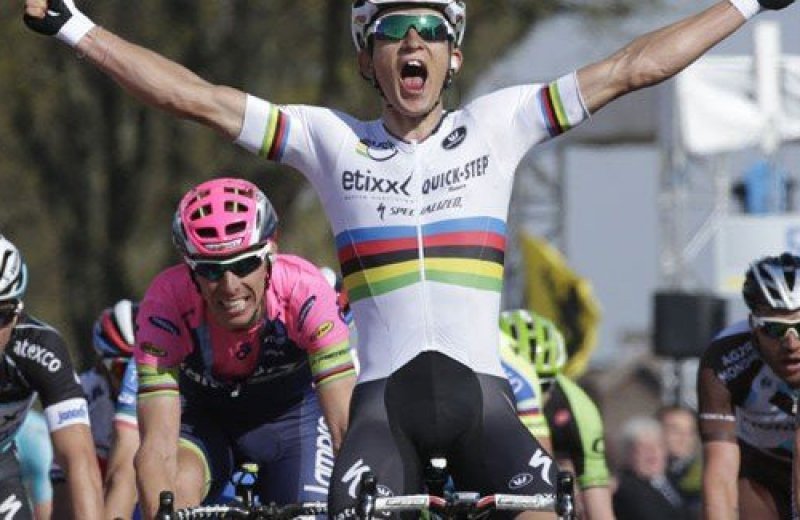