In 2018, the first edition of the Gravel Series Limburg. This largest offroad cycling event is one of the largest in the Netherlands and will take place this year on Saturday, September 10, 2022 (Banholt). The tour goes over the many gravel and unpaved roads in South Limburg and the Limburg border region. It will be ridden on mountain bikes, cyclocross bikes and special gravel bikes.

The dates are inextricably linked to the liberation. On May 5, the Netherlands celebrates Liberation Day, on May 10, everyone remembers the German invasion and in the second week of September large parts of southern Limburg were liberated.

During the Gravel Series Limburg - Liberation rides, the special history of Limburg is remembered in various ways. Participants can choose from different routes (20, 65, 125, 180 kilometers) that lead them past historical sites, such as monuments and battlefields.

Buitenplaats De Mechelerhof is located a short distance from the two locations where the Gravel Series Limburg will take place.

Book your accommodation for the Gravel Series Limburg now! 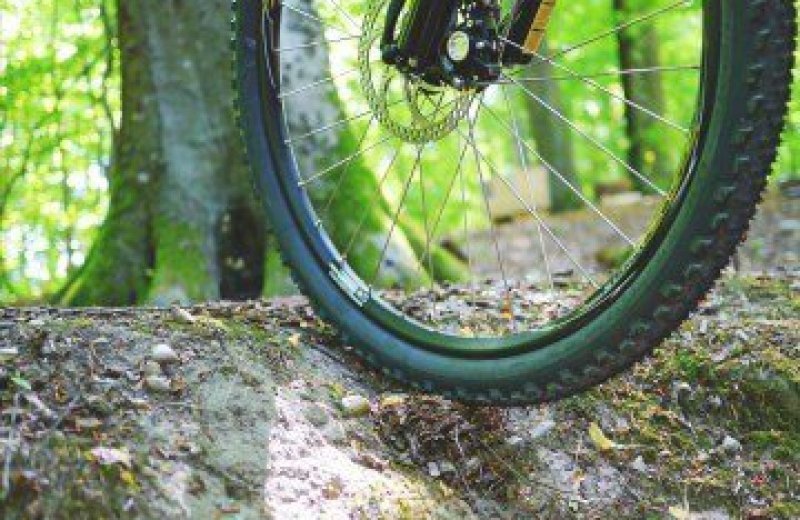